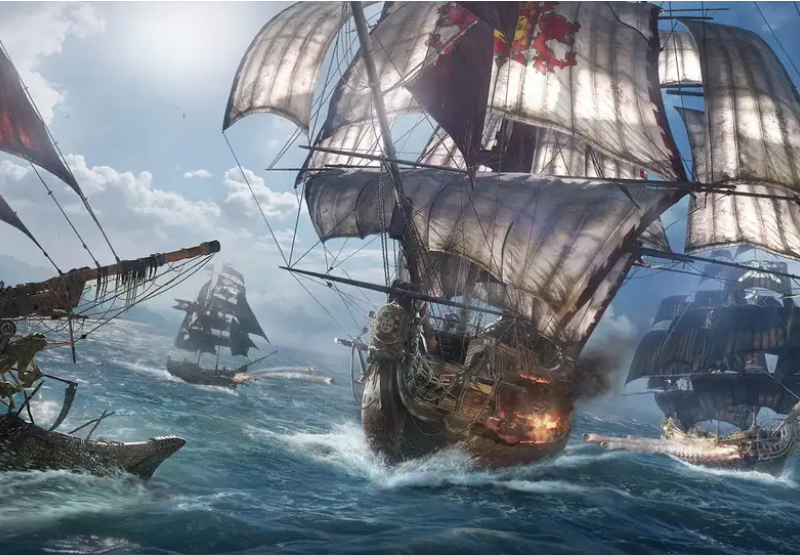 It has been a while, but we’re back with a bulletin! It’s not workable to recap everything that happened since the last (real) bulletin, nevertheless, here are some cool items on Half-Life, Company of Heroes 3, War Thunder, Skull & Bones, Red Dead Redemption 2, the Studio Ghibli Museum and Age of Empires 3: the African Royals!

END_OF_DOCUMENT_TOKEN_TO_BE_REPLACED

This week the news broke that Ubisoft is developing Assassin’s Creed: Infinity, a massive online platform that evolves over time. But what does this mean for the future of one of the most popular historical video games ever?

END_OF_DOCUMENT_TOKEN_TO_BE_REPLACED

If you have followed us for some time, you will already know we love Old World, a 4X game developed by Mohawk Games (who you might know from games such as Offworld Trading Company). With Old World being released in Early Access last year, we played many hours of the game. However, July saw the … Read More

END_OF_DOCUMENT_TOKEN_TO_BE_REPLACED 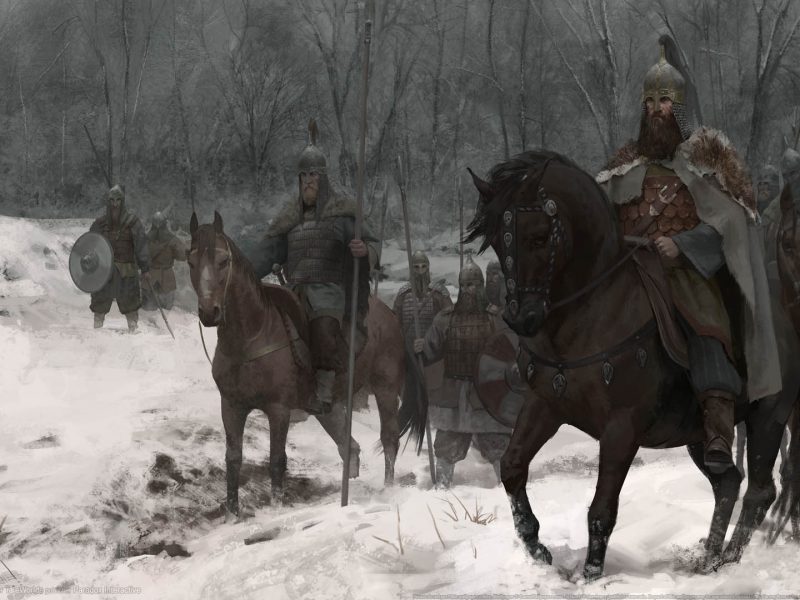 It’s that time of year again where Steam is plundering out wallets with all the discounts. As we like games (you must have gathered by now), here’s some of our picks of this Steam Summer Sale! Mind you, almost any game is on sale right now, but there are some games you just might want to check out, especially with such a huge discount! Did we miss your favorites? Let us know what games we should definitely play!

END_OF_DOCUMENT_TOKEN_TO_BE_REPLACED 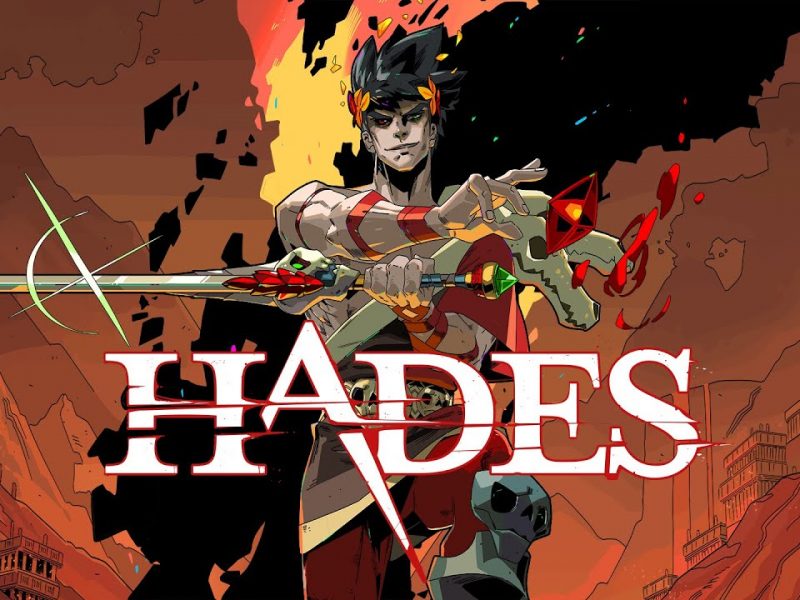 This week saw the all digital edition of E3, one of the largest gaming conventions. Over the course of the event many new (and old) games were announced, or recent releases were put in the spotlight. So in this bulletin, we will go over all the past-related games coming to us in the future, or the games you should definitely play! Prepare for plenty of trailers.

END_OF_DOCUMENT_TOKEN_TO_BE_REPLACED 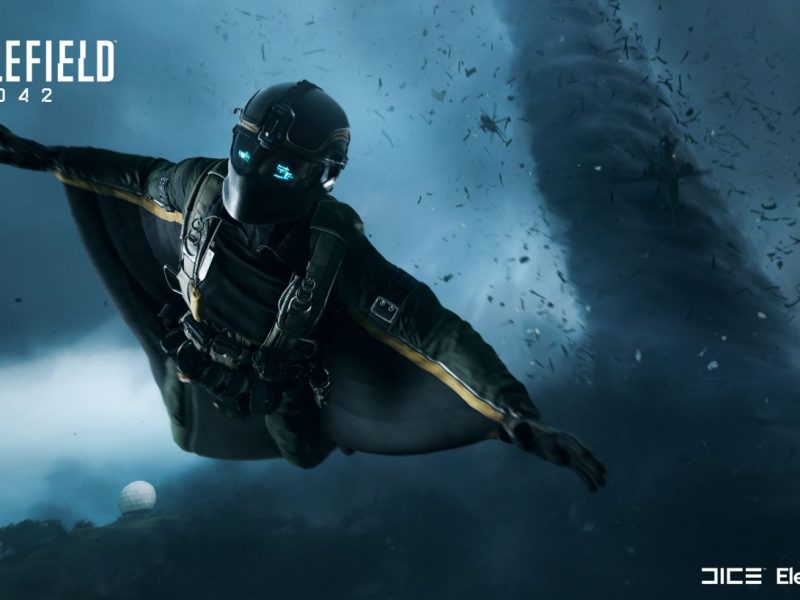 It has been a while since we’ve written a Stratigraph, but the announcement of a new Battlefield title (2042) seemed like a good opportunity to get back into the flow. And like many big new games, something is definitely wrong with the new Battlefield. It looks cool, yes, but it’s theme is horrible and EA just went full Ubisoft: ‘it’s not political’ on us.

END_OF_DOCUMENT_TOKEN_TO_BE_REPLACED

This bulletin covers the past two weeks of gaming news, so we’ve got plenty of stuff to share with you! In this week’s bulletin, we discuss Old World, Ubisoft, Far Cry 6, three medieval games, Dream admitting to cheating, inkle’s Overboard!, Hades and women in wargaming!

END_OF_DOCUMENT_TOKEN_TO_BE_REPLACED 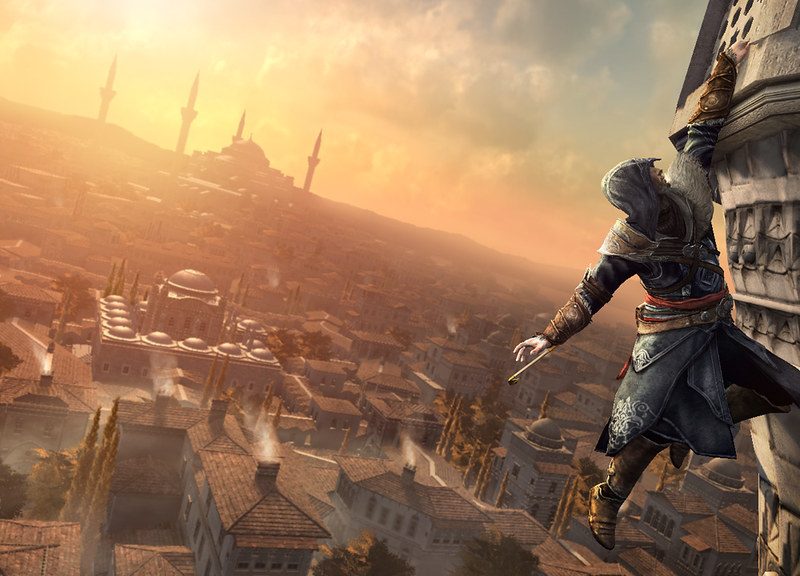 May 23, 2021By Marcel KeurentjesBlog Posts, In Depth

Video games are a global phenomenon. As discussed on this website before, many Western made video games propagate certain tropes and prejudices about non-Western cultures and histories. Even though there is a large world of non-Western developers, they seem unable to challenge the Western-dominated field. Marcel Keurentjes analysed this inequality of power in video game development in his Master Thesis at Leiden University. This piece is a summarized version of his work.